Hindley is a town within the Metropolitan Borough of Wigan in Greater Manchester, England. Lying three miles (5 km) east of Wigan it covers an area of 1044 hectares.

Historically in Lancashire, Hindley (which includes Hindley Green) borders the towns of Ince-in-Makerfield, Aspull, Westhoughton, Atherton and the former borough of Leigh.

Chorley Rooftech Ltd has over 35 years of experience in the roofing industry around the Hindley area and offers peace of mind and value for money for all their clients. Is your Conservatory too hot in summer? Too cold in winter? We have the answer, install a conservatory warmroof by Chorley Rooftech Hindley.

Roofing Services Hindley can be expensive, which is why Chorley Rooftech cover this area, so locals get a reasonable deal on their roof worries.

Chorley Rooftech Ltd offer a quality service, without the quality price tag! If you live in Hindley Contact us today for a quote. Visit our Showroom: 88 Bolton Street, Chorley, PR7 3DX 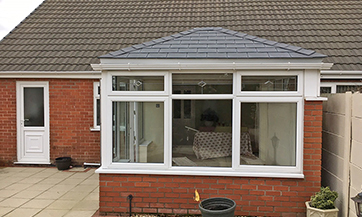 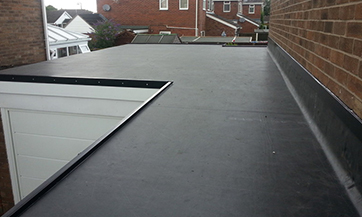 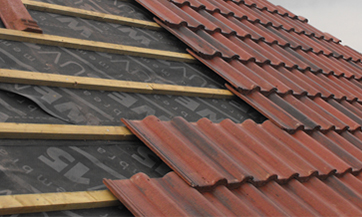 From minor roof repairs and maintenance tasks to complete roof replacement, we can provide a competitive quote for every roofing job. 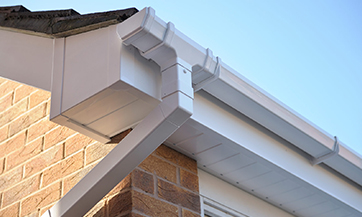 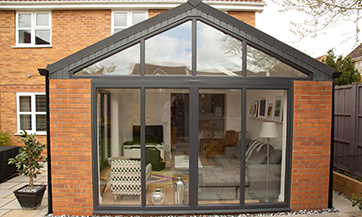 Create your own amazing space. Add room and bring light into your home with a gorgeous Goldseal conservatory or orangery and maybe a stunning roof lantern. 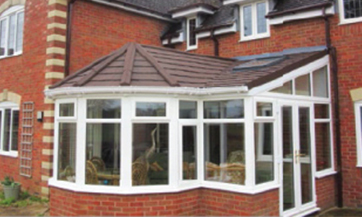 Our Icotherm Roof System uses tiles not glass or Poly-carbonate, so coupled together with thick insulation.